Last week, I went on a wonderful, long walk through Amsterdam on a warm, cloudless day, a rarity here in these cold, rainy months! Walking all the way from one train station to another, I could enjoy the hot sunshine to its full benefit and discover some new canals and streets in Amsterdam that I had never seen before.

Walking from Amsterdam Sloterdijk to Amsterdam Centraal was quite a feat, covering several kilometres, made especially harder when having to manoeuvre through the many canals in the centre of Amsterdam. It definitely paid off though! We passed a beautiful park called ‘Westerpark’ at the start of the walk, filled with birds, fountains, and blooming flowers.

The sunshine made for some beautiful photographs of the canals, standing atop the many bridges connecting the streets together. 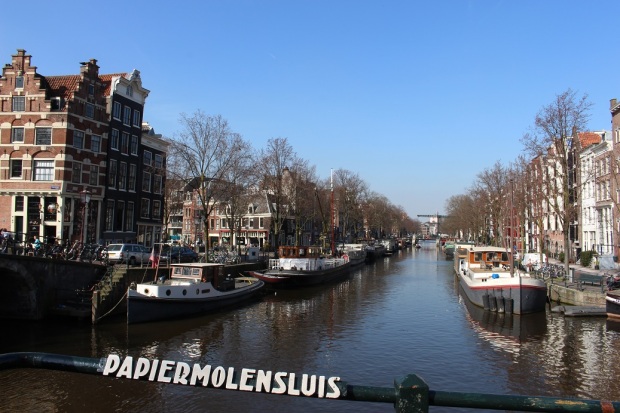 A view from atop a bridge over a picturesque canal 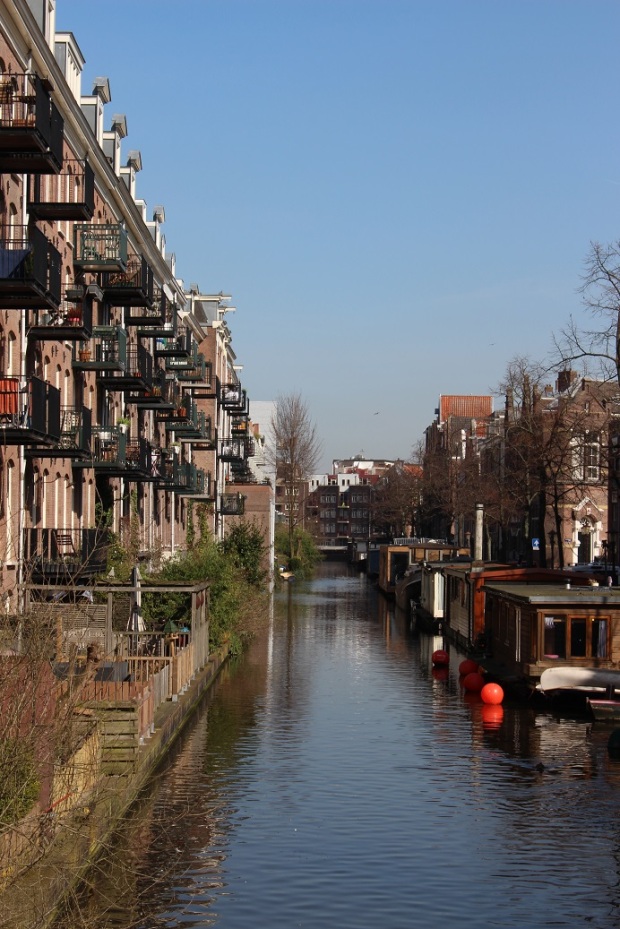 A side view of one of the many canals in Amsterdam 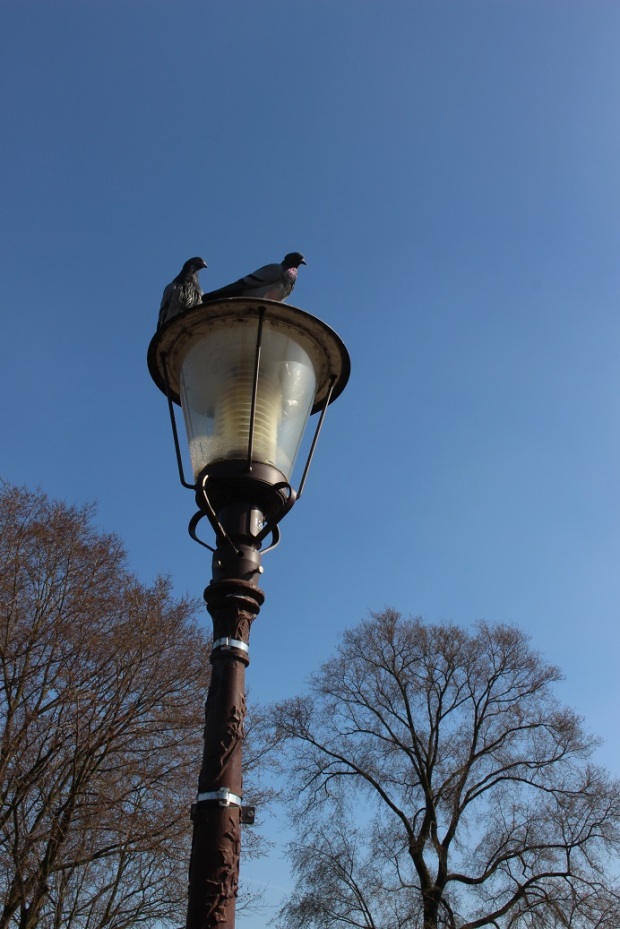 One of Amsterdam’s many beautiful canals

Another canal in the centre of Amsterdam 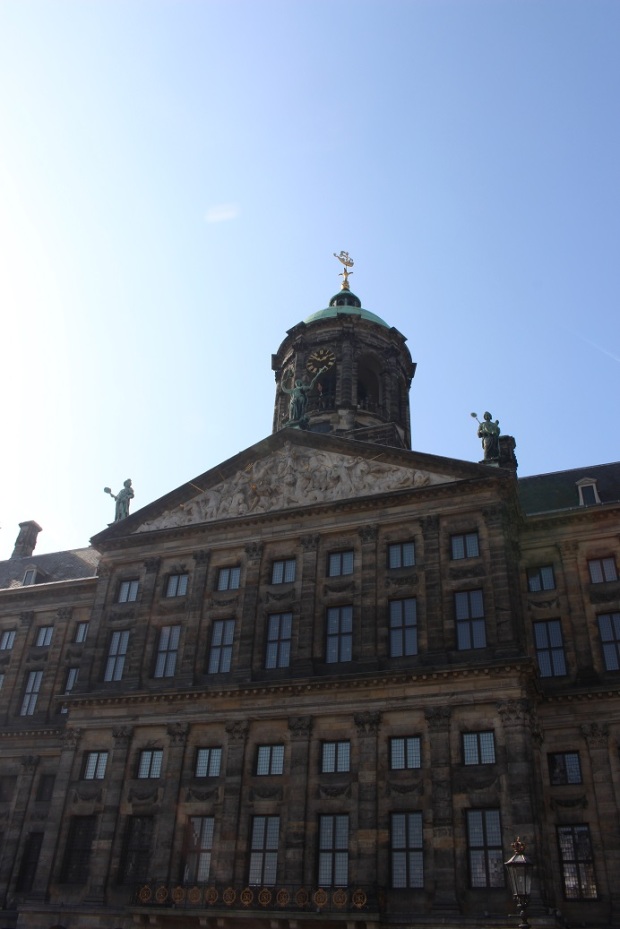 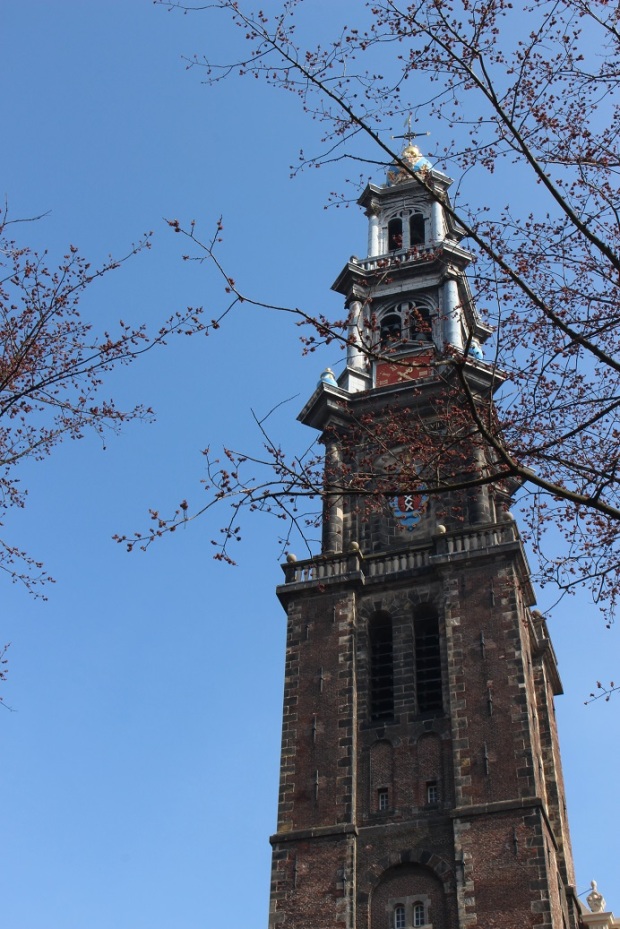 Close to the Anne Frank Huis in Amsterdam

A beautiful view next to Amsterdam Centraal Station

Have a wonderful week!